This is my first collaboration with a photographer and publisher to produce a special edition book/print. I'm happy its with my good friend SEBA KURTIS and his book KIF from HERE Press. 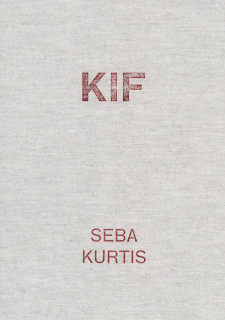 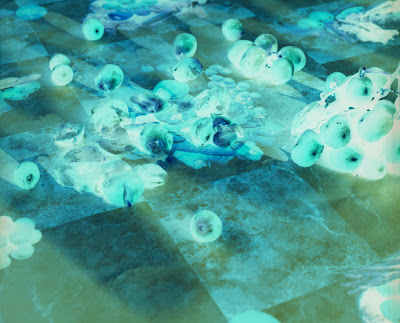 The print, from the KIF series, is a 30x38 cm Archival Pigment print on Hahnemühle Fine Art paper.
This image is only available in this book/print edition. Edition of 30.

The book is an indigo and risoprint on uncoated and recycled paper, stamped title on the reversed linen cover.
27x19 cm, 28 pages, 15 photographs. 2013, Here Press.

you can pre-order by sending me an email at the address listed in the side-bar. The editions will be shipped mid-May.


‘Kif’ documents a journey inspired by friendship and loss and tells the tender tale of a small corner of the international drug trade.
Seba Kurtis and Dodo became close sharing a flat as illegal immigrants in Tenerife. The friends took separate paths – Kurtis marrying and moving to the UK to follow his career as a photographer, while Dodo, after a period working in construction followed by a one-off fund-raising expedition to Morocco as a drug mule, died young and alone in Barcelona.
When the pair last met, Dodo rhapsodised about Chefchaouen, the northern Moroccan province where 90,000 households are modestly sustained on the cultivation of cannabis that supplies the bulk of the European market.
Like many a backpacker before him, Dodo was enchanted by the whitewashed medinas that cling to the slopes of Rif mountains and the peaceful farms that nestle above them. But he was there to smuggle hashish – or kif, as its known locally – and too distracted to engage in the ritual of creating a photographic record of his journey.
After Dodo’s death, Kurtis retraced the journey in tribute to a friend, to Chefchaouen, to the farmers who raise a crop that happens to be illegal and fill the coffers of the corrupt, and the trade’s small-time carriers who exploit their bodies as a hold for contraband cargo. (Here Press)
Posted by buffet at 2:10 AM

in the spirit of pot-luck, photographers and publishers bring their wares to the BUFFET and we work together to conceive a Special Edition book/print set which is unique and only available here.
For orders, send me an email: studio(at)andrew-phelps.com